Are you in a common law marriage?

In Texas, common law marriage is a legally recognized type of marriage. If a court determines that you do have a common law marriage, then you will have to go through the legal process of divorce to end the marriage. If you fail to do so, you could face some trouble in the future if you were to remarry or with other matters, such as property rights.

Do note that according to the Texas Family Code, if you end the relationship and there is no move to bring legal action to prove it was a common law marriage with two years, then the law presumes you did not have a valid marriage. However, within that period, your former partner can decide to exercise his or her rights of marriage.

To make your relationship a recognized marriage under the law, you must meet some specific criteria. You both need to agree to be and present yourself as a married couple. You do not have to create a formal written agreement to prove you have a common law marriage, although that is an option.

It is also important to note that you cannot be in a marriage of any type with anyone else at the time. In addition, you both must be over the age of 18. Common law marriage is not available to anyone under that age.

Once you create a common law marriage, you have the same duties to each other that a couple does who has a formal marriage. This includes financially supporting the other person. When you separate, you have to go through a formal divorce to end the marriage. If you fail to do this, you retain the obligations under the marriage.

Remember that you must only prove you had a legal marriage to seek spousal support and other settlements for the marriage. If you do not have a formal written agreement, you must do this within two years after you separate.

We provide hope in times of turmoil. Schedule a consultation today. 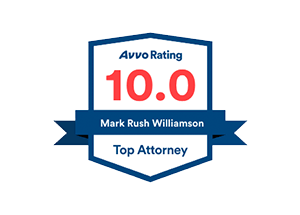 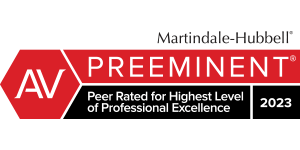